The Importance Of Delegation 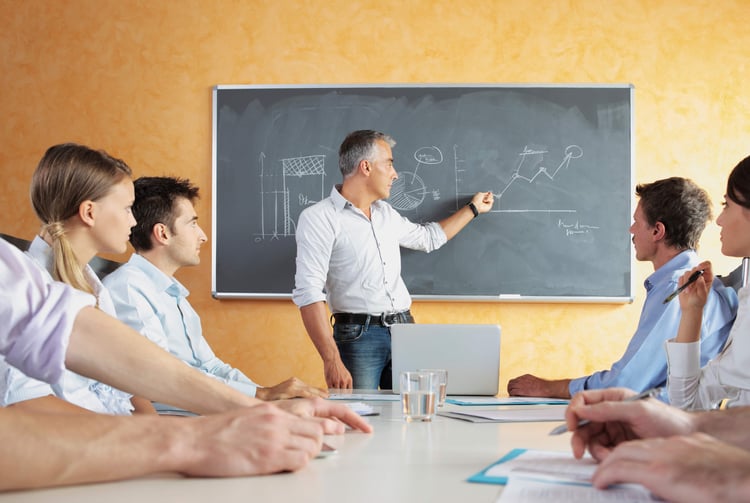 There’s so many things to do and such little time - a common complaint of the businessman today. While it’s tempting to keep micromanaging everything yourself, you may want to look into delegating tasks instead.

Delegation is actually something that can be done by anyone regardless of their position within the company. It’s the offloading of tasks on another available party that can do it when you can’t due to time or resource constraints; it’s an effective way of getting things done. So why isn’t it done more often?


The trouble with delegation often comes when you under or over-estimate exactly two things:

A huge part of this problem lies in the fact that we tend to believe that something is only right when we’ve done it ourselves, or simply an inability to let go of our work. Call it pride, call it standards or rigorous attention to our own detail, but sometimes it can be difficult to pass on to someone else something we’ve worked so hard for.

It’s this kind of mindset that leads to the two problems above. We may either delegate a task that doesn’t need to be delegated or give a task to someone who isn’t qualified to do it - both of the approaches waste the potential work that can be done by delegating tasks.

However, once you’ve passed this roadblock of learning to let it go and not hold back anymore with the things that you need to do, delegation becomes a godsend to overloaded or overworked operations. Delegation has plenty of benefits it can offer to a business:

Delegation may seem challenging, but there really only two simple rules that you may follow when deciding on it.

RULE: Get a good grasp of the task you’re about to let go of. It’s easy to think that a task is doable if you’ve been the one doing it, which is why it’s important to imagine how it would look like to other people. Even if you’re delegating it to someone with the same skillset as yours, no two people ever do one thing the same way. Try to imagine how the task would look like if you weren’t the one doing it - it’ll be a great help to whoever it is that takes on the task.

RULE: Make sure of capabilities of who you’re delegating it to. As important as the task is, it’s also important to make sure exactly who will be doing it. Underestimate their abilities and you’ve wasted a resource that could’ve done something more productive - overestimate them and potentially end up with an outcome less than desirable for your delegated task. Know who the person is and if they’re capable of handling such a task, and you have a resource well-spent and a task well-done.

Next time you find yourself slightly overwhelmed by tasks or projects to do, consider taking a load off your own back and delegate it to someone else. You’ll get more work done in a shorter amount of time, as well as being efficient in spending the free time you have as well.

Sign up for myCEO’s newsletter for more insights, strategies and information on
how to improve your business and stay ahead of your competitors.